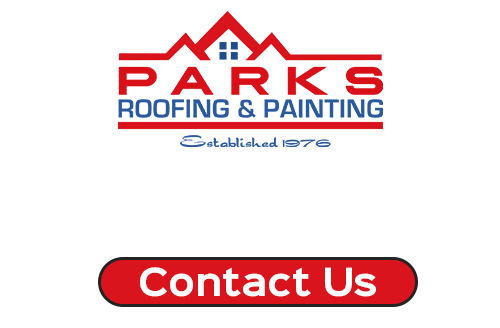 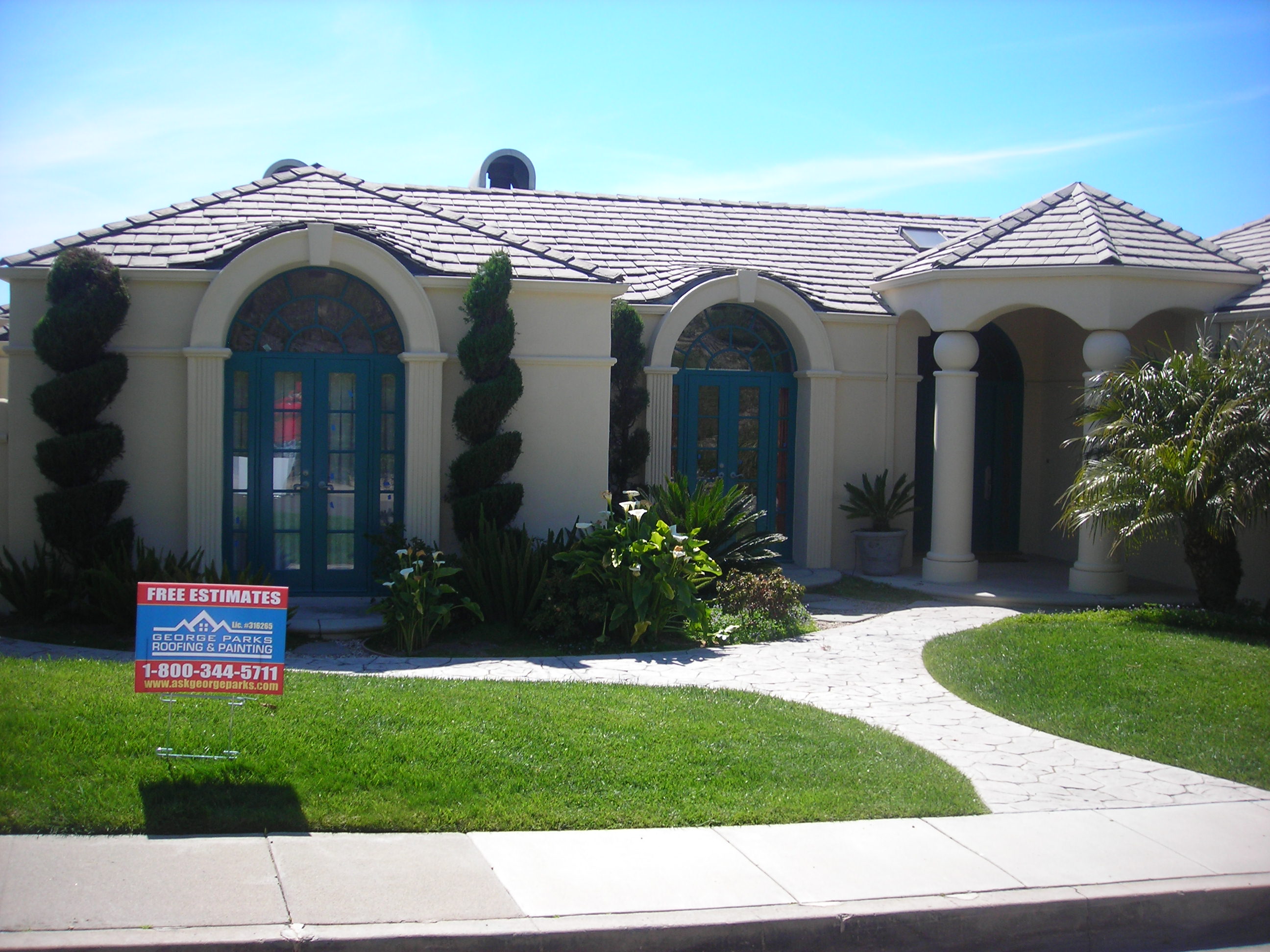 This to consider when selecting a Newport Beach Painting Contractor

3. Powerwashing – Priming – Prep – These are the 3 most important details when working with a Newport Beach Painting Contractor

We are the “2011 Angie’s List Super Service Award Winners” and have been featured on the “Best of Yelp” for our superior reviews and customer recommendations , We are also members of the Better Business Bureau with a A+ Rating and have been family owned and operated for over 36 years Painting In Newport Beach CA

Newport Harbor once supported maritime industries such as boatbuilding, shipbuilding, and commercial fishing, but today it is used mostly for recreation. Its shores are occupied mostly by private homes and private docks. With approximately 9,000 boats, Newport Harbor is one of the largest recreational boat harbors on the U.S. west coast.[9] It’s a popular destination for all boating activities, including sailing, fishing, rowing, canoeing, kayaking, and paddleboarding.

George has done work for me at my church, office buildings and my personal home. He has done roofing at the church and the church office. He painted the interior and exterior of my home, office building and church. He has great character and intrigue. He shows up ontime and cleans up real well after he is done. I strongly recommend him.
- Wil Strong - Chatsworth,CA
Read More

They were on time & performed their job and it was done in two days. Everything was EXCELLENT.
- Barbara Lister - Stanton,CA
Read More

I called George Parks for an estimate to put on a new roof. I got 2 other estimates. I chose George Parks because of his attention to detail. I’m very pleased with his work.
- Donna And Donald Gwyn - Lake Forrest,CA
Read More 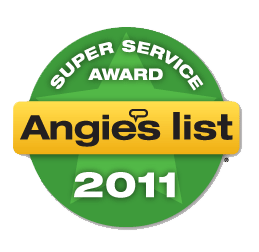 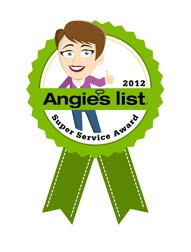 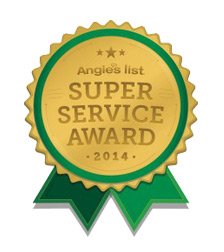 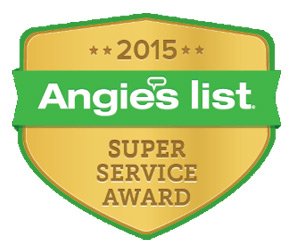